From the world-class RZIM team comes REBOOT Amarillo: a one-day event for students aged 12-18 to discover meaningful answers to their questions about life, faith, and God. REBOOT meets in major cities across the globe and provides a place for students with or without any faith or church background to raise their objections and investigate different perspectives on life. For the first time, REBOOT is coming to Amarillo! Join us February 23.

The day is packed with interactive talks, Q&A sessions, and opportunities for smaller group discussion with the speakers. We’ll talk about relationships, the Bible, culture, science, and more. No questions are off limits! The team is keen to help students find answers to their deepest questions and to discover truth. 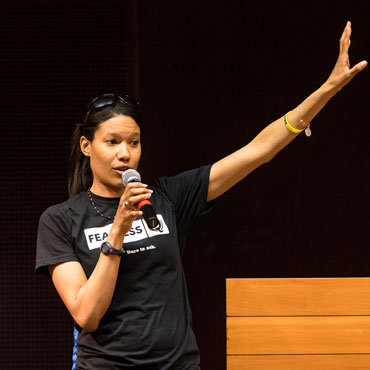 Alycia Wood graduated from Roberts Wesleyan College with a degree in Criminal Justice and from Marygrove College with a Master’s in Social Justice. She also graduated from the Oxford Centre for Christian Apologetics and spent two years as a Fellow with RZIM in New England. Alycia’s speaking background is quite diverse. From universities (such as MIT, UCONN, Harvard, University of Massachusetts, Boston University, Dartmouth College, and Brown University), to retreats, from conferences to men’s and women’s prisons, Alycia has addressed major issues surrounding faith to diverse audiences.

Additionally, she has traveled to countries such as Haiti, Honduras, the Dominican Republic, and Jamaica, volunteering at soup kitchens and orphanages as her passions for “showing Christ” extends beyond her local environment. In her spare time, Alycia enjoys music and is a lover of all things football and hockey. 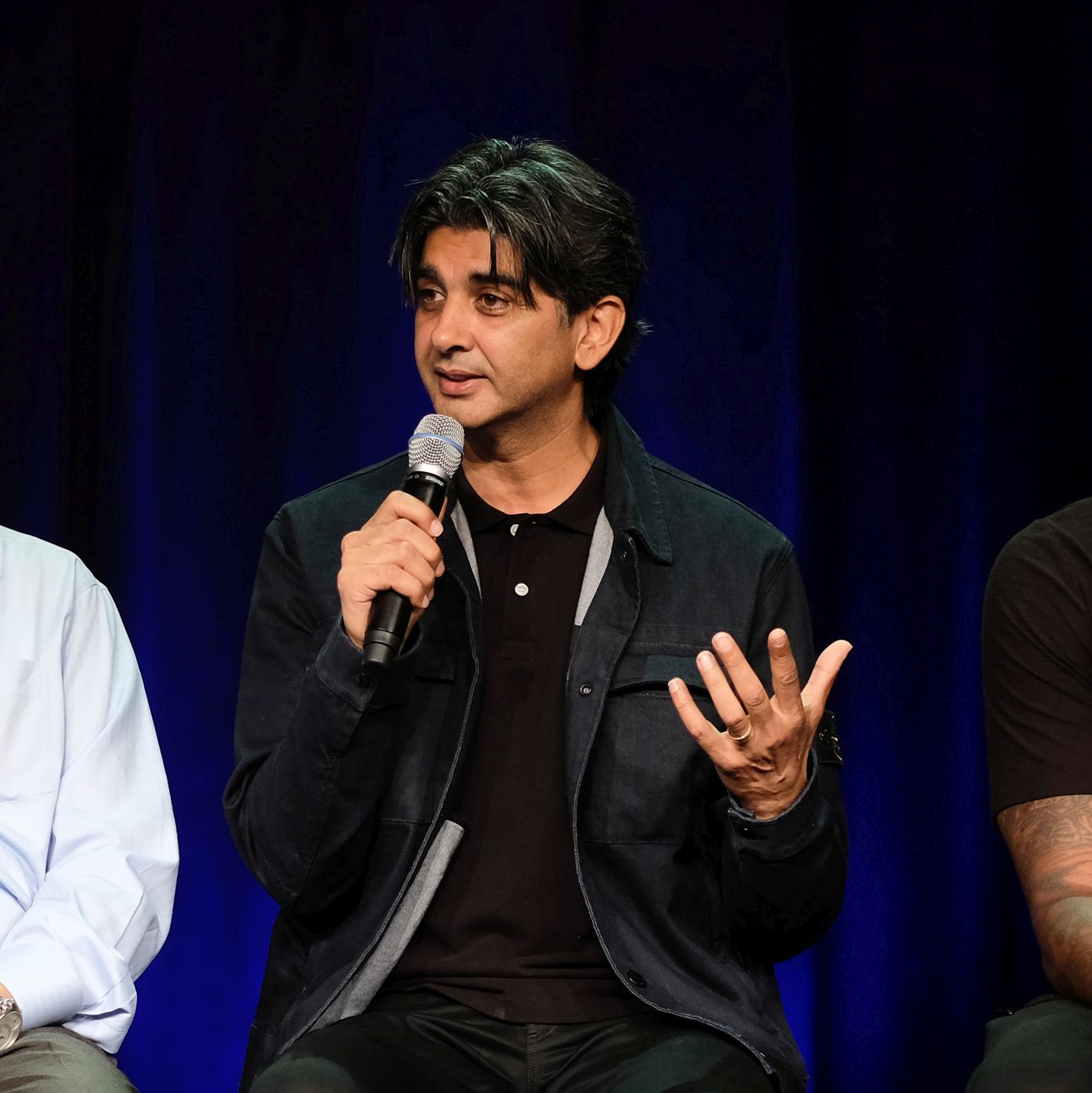 Sanj Kalra is a speaker for RZIM. He was born in New Delhi, India, and comes from a Hindu background. His family immigrated to Ottawa, Canada, where he grew up through high school. He was then awarded a tennis scholarship at the University of Akron, Ohio, where he was graduated with a degree in Business Management. He has worked in the medical device sales industry for over twenty years.

Despite enjoying unprecedented personal success, Sanj eventually went spinning out of control until, in a state of deep crisis, he had a dramatic encounter with Jesus Christ in June of 2010. Until that point, pleasure and indulgence were all he lived for. The transformation that Jesus brought to him is one of the most remarkable testimonies of our time. The impact he has is particularly felt among the young and the business world. He has spoken at churches and conferences where the response has always been heartwarming.

As part of the RZIM team, Sanj’s role also includes being the Vice President of Strategic Partnerships at RZIM. He is married to Kay and they are blessed with two daughters. 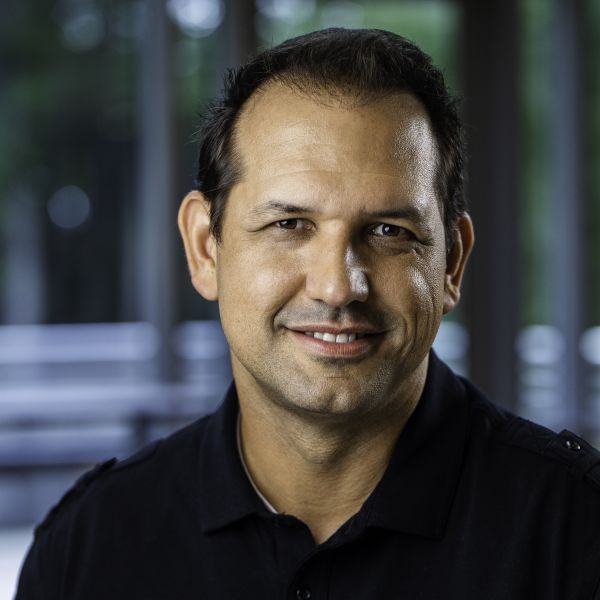 Abdu Murray is North American Director with Ravi Zacharias International Ministries and is the author of three books, including his latest, Saving Truth: Finding Meaning and Clarity in a Post-Truth World.

For most of his life, Abdu was a proud Muslim who studied the Qur’an and Islam. After a nine year investigation into the historical, philosophical, and scientific underpinnings of the major world religions and views, Abdu discovered that the historic Christian faith can answer the questions of the mind and the longings of the heart.

Abdu has spoken to diverse international audiences and has participated in debates and dialogues across the globe. He has appeared as a guest on numerous radio and television programs all over the world. 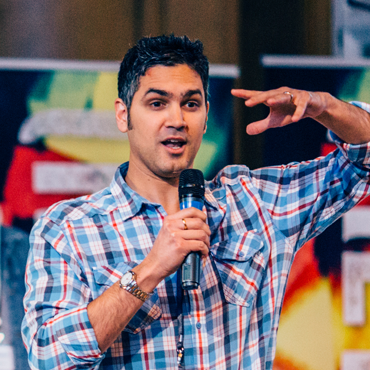 Nathan Betts is an apologist with RZIM. He frequently speaks on university campuses across the US and Canada, and regularly addresses church congregations. Nathan has written curricula on basic Christianity and apologetics for several major churches in North America and the UK, and his writing has been featured in Converge magazine. Nathan also co-wrote and co-presented RZIM’s Short Answers to Big Questions video series.

Nathan completed his undergraduate degree at Tyndale University and his MA in Bible and Ministry at King’s College, University of London. He is also a graduate of the Oxford Centre for Christian Apologetics. He is an avid percussionist and a keen baseball fan. Nathan and his wife, Brittany, live near Seattle, WA, with their three young children. 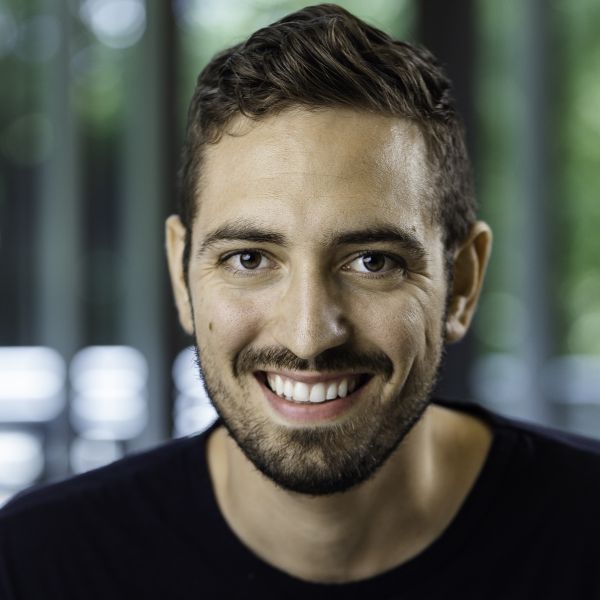 Daniel is an Itinerant Speaker with RZIM and focuses primarily speaking with universities and the corporate world. Daniel worked designing offshore drilling platforms as an engineer for various projects in the Gulf of Mexico and in the North Sea. He then became an international sales representative overseeing clientele across Latin America while living in Quito, Ecuador. He received his undergraduate degree in Mechanical Engineering from Texas A&M University before graduating from the Oxford Center for Christian Apologetics. Daniel is fluent in both English and Spanish and has a passion for people to understand and believe the Christian faith. 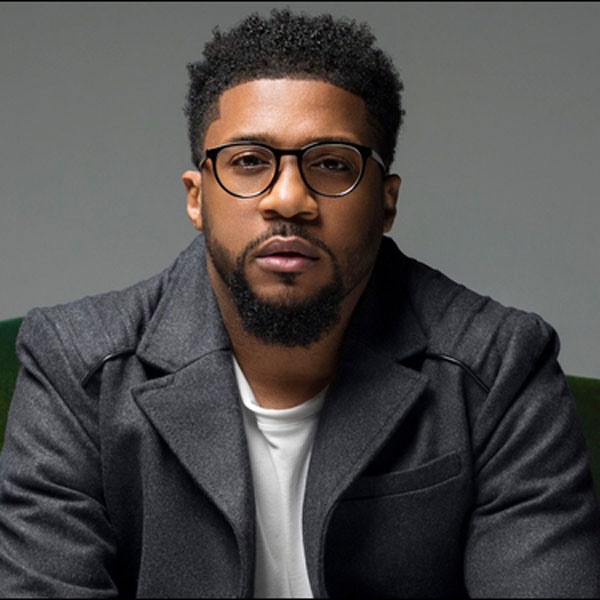 In West Philadelphia, born and raised, Da’ T.R.U.T.H. (Emanuel Lee Lambert, Jr.) developed a love for music and has been performing for nearly 2 decades. As a leading voice in the music industry, he has been committed to using creativity in the arts to share his life experiences and faith. He has been nominated for countless awards including two Grammy’s and three Dove Awards. Throughout his career, he has won four Stellar Awards and received countless accolades.

Now, nearly 20 years later, Da’ T.R.U.T.H. has sold nearly a quarter million records worldwide, toured and collaborated with some of Gospel and Christian music’s premiere artists including Kirk Franklin, Mary Mary, Lecrae, Cece Winans, and more! Additionally, his high energy performances and provocative lyrics have landed him on some of the biggest platforms including MTV, BET’s Celebration of Gospel, Gospel Music Channel, and the Stellar and Dove Awards. Similar to his peers who have blazed trails internationally, his diverse and electric performances have allowed him to embark on more than 10 international tours in Africa and Europe, Australia, Canada, and Trinidad and Tobago… With all of this, Da’ T.R.U.T.H. is now CEO of the newly formed entertainment company, NXT Sound. 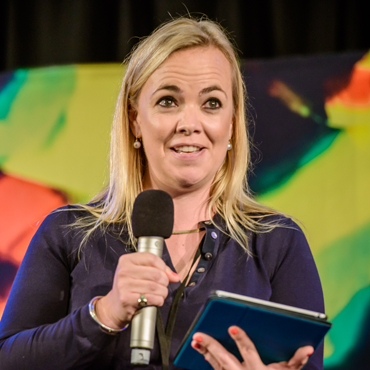 Dr. Amy Orr-Ewing is the Director of the Oxford Centre for Christian Apologetics and the Europe, Middle East, and Africa Director of RZIM. She leads a team of pioneering apologist-evangelists and speaks around the world on how the Christian faith answers the deepest questions of life.

Over the last twenty years, Amy has spoken on university campuses, including Oxford, Cambridge, Vienna, Hong Kong, Phoenix, Massachusetts, in the Speakers Rooms and Chapel at the UK Parliament, on Capitol Hill, and to West Wing staff at the White House. She also speaks in banks, businesses, and consultancy firms as well as churches and conferences.

Amy gained a first-class degree in Theology and a DPhil (doctorate) from the University of Oxford. She is also the co-founder of REBOOT, a youth apologetics initiative aimed at helping young people think deeply about faith, which now runs in countries all over the world.

Amy is married to Frog and helps lead Latimer Minster, a church plant and community on a farm in Buckinghamshire, and they have three children. 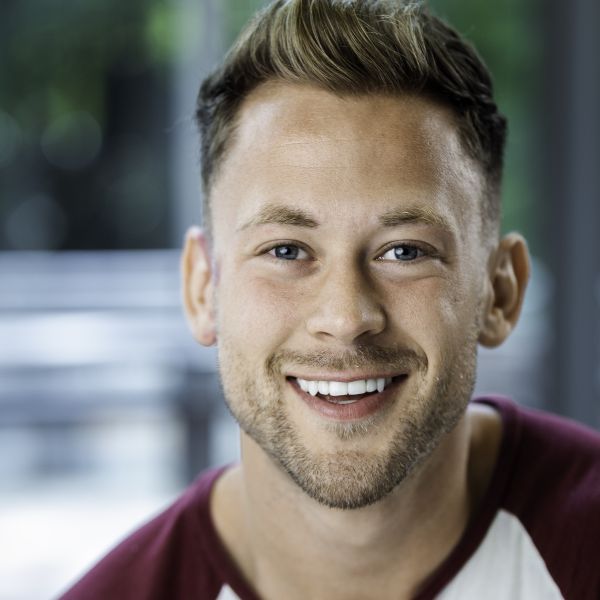 Louis (Lou) Phillips is a full-time OCCA Fellow based in the greater New England area. He grew up outside of Pittsburgh, Pennsylvania, with his parents and five older siblings. Lou attended Grove City College and was graduated with a Bachelor of Science degree double majoring in Molecular Biology and Political Science. Lou interned for the Heritage Foundation at their Center for Health Policy Studies and then became the Health Policy Legislative Correspondent for Senator Tom Coburn of Oklahoma. While in Washington, Lou felt the call of God elsewhere in his life and joined an evangelistic outreach called Silver Ring Thing (SRT). For three years, Lou traveled with this ministry all across the United States putting on concert-style events talking to teens about love, sex, and life. Through this evangelistic experience, he developed a passion for apologetics.

Lou received his Certificate of Theological Studies from Oxford University (Wycliffe Hall) and was trained at the Oxford Centre for Christian Apologetics (OCCA) where he was involved in many evangelistic events and outreaches.

Coming from a large family, Lou loves to hang out with his siblings and their spouses, as well as spend time with his ever-growing number of nieces and nephews. In his spare time Lou likes to stay active and do anything outdoors. 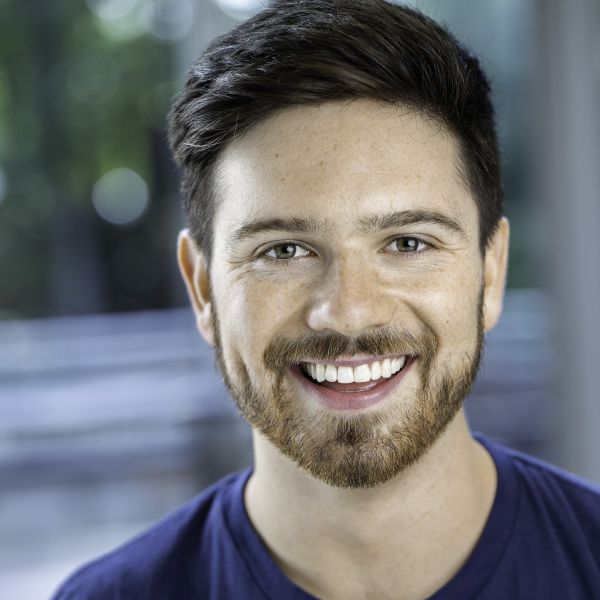 Kasey Leander is a Fellow with the Oxford Centre for Christian Apologetics (OCCA). Prior to his time at OCCA, Kasey earned an undergraduate degree in history and PPE (Politics, Philosophy, and Economics) from Taylor University. While at Taylor, Kasey served in various ministry roles on campus and was active in student government. He has also worked briefly in politics, serving as an intern in the US Senate in Washington, DC.

Through all this, a love of discussing the big questions of life has led Kasey into full-time apologetics ministry. As an OCCA Fellow, he enjoys speaking on topics such as the need for God in moral reasoning, the philosophical underpinnings of popular culture, and the historical basis of the Christian message. In a world of increasing ideological divergence, Kasey’s great joy has been exploring the peace, truth, and clarity of the gospel of Jesus Christ.

Kasey originally hails from Colorado Springs, Colorado, and is a huge fan of Chipotle, good books, and ultimate frisbee.

We use cookies to ensure that we give you the best experience on our website. If you continue to use this site we will assume that you are happy with it.OkPrivacy policy